Galway-French trade and business ties were strengthened this month after the new French Ambassador’s meetings with Portershed and Galway Chamber.

HE Vincent Guérend, the French Ambassador to Ireland, was in Galway recently where he held a number of meetings, including with the Chamber of Commerce and the Portershed. 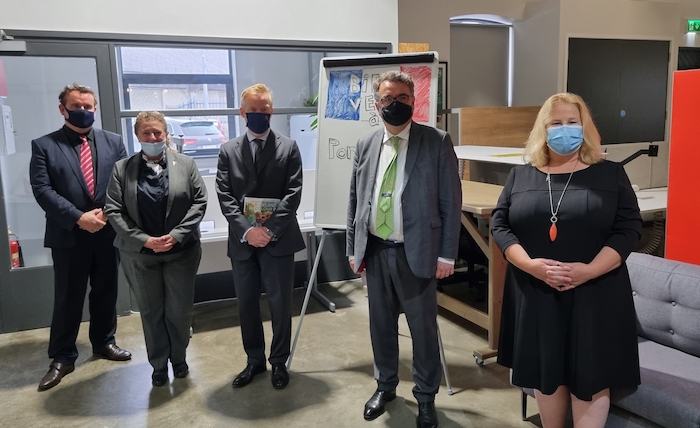 The ambassador also held talks with entrepreneurs, who provided information on what the Portershed offers in terms of collaboration and a co-working environment for tech Innovation businesses, as well as discussions on potential extended exchange and partnership with France.

Ambassador Guérend was also welcomed by Galway Chamber president, Aengus Burns, and CEO Kenny Deery to discuss ongoing and future events with French companies in Galway, the France Ireland Chamber of Commerce, and collaboration initiatives between France and the west of Ireland. 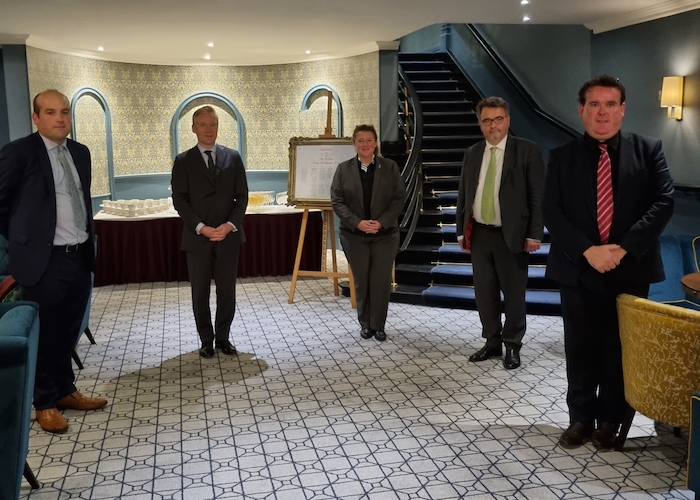 The French ambassador meeting with members of the Galway Chamber of Commerce.

With France now being Ireland 's closest EU neighbor, exchanges, trading and supply chain opportunities have grown. Indeed, during his recent visit to Ireland, the French foreign affairs minister, Jean Yves Le Drian noted that these were “marking the first step toward the implementation of a joint action plan to strengthen bilateral cooperation in a large number of sectors”. 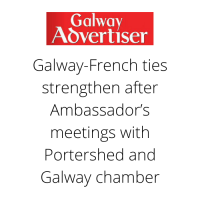